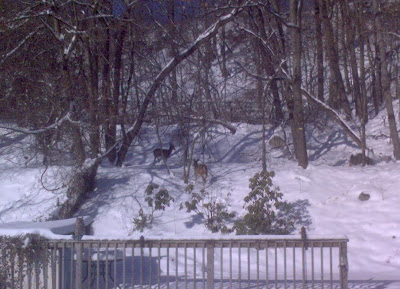 "Gillibrand appears to be taking it from all sides!"

Evidence: Why, both Peter King and George Pataki don't like her!

The president “used this opportunity on his first day in
office to communicate his commitment to active engagement in
pursuit of Arab-Israeli peace from the beginning of his term, and
to express his hope for their continued cooperation and
leadership,” Gibbs said.
Posted by - at 5:03 PM No comments:

THAT WASN'T SO HARD


The president said that when top White House aides leave
government, they are barred from lobbying “for as long as I a
president, and there will be a ban on gifts by lobbyists to
anyone serving in the administration.”
Posted by - at 5:01 PM No comments:

Ok, What the Hell Was in That Man-Sized Safe??


Washington -- Vice President Dick Cheney pulled a muscle in his back while moving boxes and will be in a wheelchair
for today's inauguration.

"While Obama’s political opponents were able to use his star power against him during the campaign — remember John McCain’s “Celeb” ad?"

No they're weren't actually, Dan and Jeff. See there's this thing called "the truth," and I hear it's going to be the hip new fad of 2009.