Congressman Foley said he was e-mailing to find out if the teenager was OK after Hurricane Katrina and "wanted a photo to see that the former page was all right," Shimkus said. 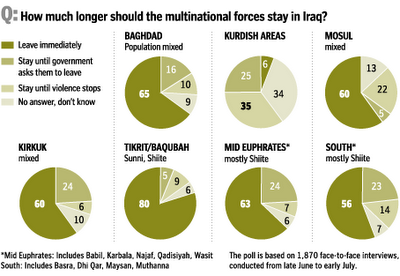 Hundreds of Contacts Between White House

From The New York Times

The lobbyists spent almost $25,000 in meals and drinks for the White House officials and provided them with tickets to numerous sporting events and concerts, according to the report, scheduled for release Friday.

The authors of the report said it was generally unclear from available records whether the aides reimbursed Mr. Abramoff for the meals or tickets. Ethics rules bar White House officials from accepting lobbyists’ gifts worth more than $20.

A White House spokeswoman, Dana Perino, said Thursday that while White House officials had not seen the report, earlier evidence showed that Mr. Abramoff had exaggerated his ties to the administration and was “ineffective in terms of getting government officials to take actions.”

Yet Another Jeanine Pirro Scandal

Jeanine Pirro and Bernie Kerik were in on a plot to wiretap her husband so she could spy on him.

There's a brain trust at work.

No word yet if the pot-bellied pigs were in on the plot or even had their feeding trough tapped.
Posted by - at 2:08 PM No comments:

"According to an exclusive report on Salon, Allen, his tongue loosened after too many hits of snuff, snidely disparaged the sitcom dry-cleaning magnate George Jefferson, performed with such panache by Sherman Hensley, "as a cocky little squirt who needed to be taught a lesson" and Tom Willis as "a traitor to his race--the human race." Allen's running critique of the show also betrayed uneasy hints of homophobia, evidenced by his jibes that Mr. Bentley was a bit "minty" for his tastes."

You won't believe what he said during "All in the Family."

Son of Senator, rich white man, incumbent member of the majority party of the Senate, is an "upstart"? 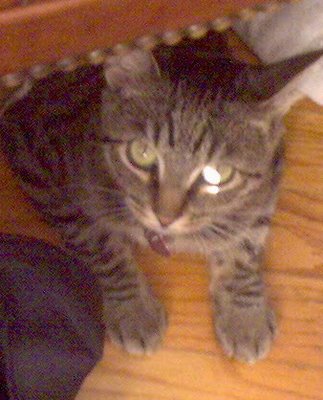 WE'RE ALL GOING TO DIE!! 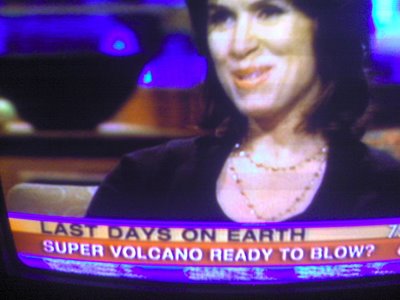